We are dedicated professionals with the expertise and passion to help you succeed. 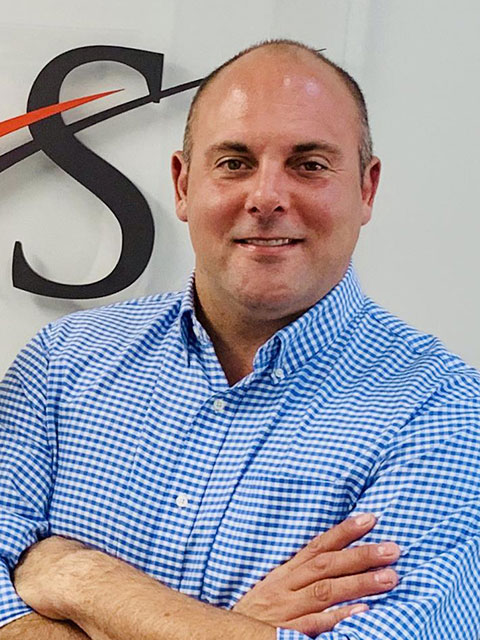 Born and raised in Savannah, Georgia where he attended Benedictine Military School, James excelled in both academics and athletics (football, basketball and tennis). Receiving his Bachelors in Business Administration with a concentration in Accounting from the University of Georgia, James was a scholar-athlete, playing football for the Bulldogs before suffering a career-ending knee injury in 2001.

His passion for tax and accounting started at a young age and followed him throughout his life. Following in the footsteps of his late grandfather, James returned to Savannah to work as a staff accountant, eventually taking a role at a local upstart CPA firm, before becoming Chief Operating Officer. Upon leaving, James founded Innovative Tax and Accounting Solutions (ITAS) with the goal of creating a firm that is both tech-driven and client-focused.

Married to his high school sweetheart, James and Tiffani have three boys, Alexander (AJ), Anderson, and Ashford. James enjoys the outdoors – traveling, playing golf, going to the beach, and being on the water. 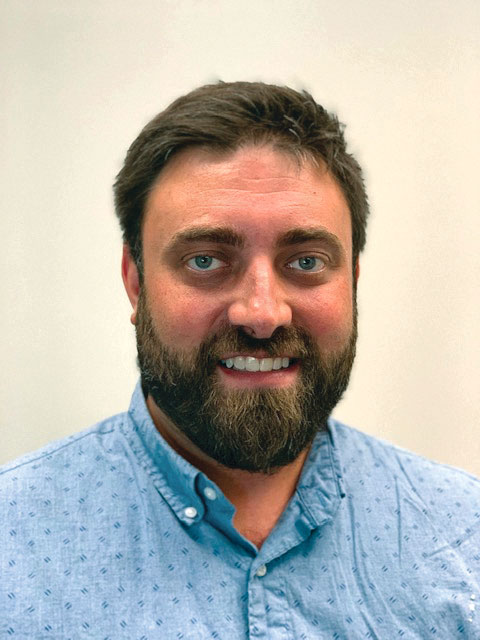 Born and raised in Reading, Pennsylvania where he attended Governor Mifflin High School, Adam was attracted to business at a young age, spending time learning the ins and outs of entrepreneurship. He even started his own business while in college. He received his Bachelors in Finance from West Chester University and his M.B.A. from South University, before going on to be featured in Inc. Magazine and Entrepreneur Magazine for various projects.

He carries a general belief that all businesses can be simplified to a few basic principles related to finance, accounting and operations. Armed with this innovative approach, Adam has spent the past 14 years building successful businesses, giving him the proficiency and wisdom to provide worthwhile guidance to clients.

On the weekends, you can find Adam on the water – boating or swimming – with his wife Maggie and their daughter Ainsley. He also loves cooking, whether trying out a new recipe or perfecting a favorite, and enjoys cooking and entertaining friends and family. Adam also loves Philly sports – Eagles, Flyers, Sixer and Phillies!

We are looking forward to working with you.